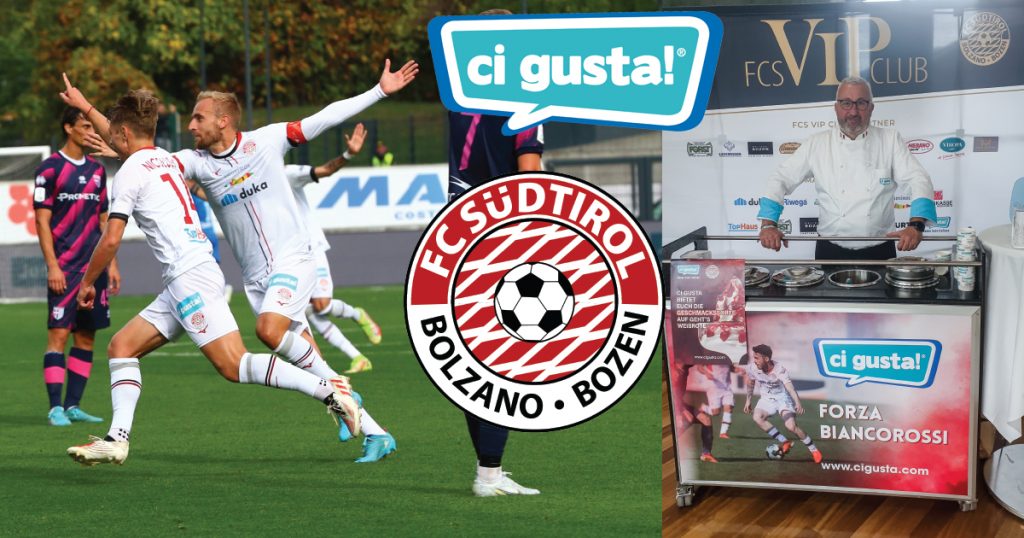 The tenth day of the 2022-2023 Serie B championship will be a day that Fc Südtirol fans will not easily forget. Thanks to the prowess of Hans Nicolussi Caviglia, the Alto Adige team achieved a memorable victory against the much more noble Parma, Italy’s fourth team in terms of number of trophies won.

The 1-0 goal came in the 29th minute, when the home midfielder intercepted the ball on a deflection by the Parma defence, controlled it, unmarked himself with a spectacular ‘double pass’, leaving a helpless Juric on the spot, and from just over the boundary he fired a precise and powerful right-footer with the ball going into the top corner: 1-0. In the second half, the Biancorossi firmly defended the result and Parma finished the match in ten with the expulsion of Oosterwolde for double admonition.

Another success that adds to the positive streak of useful results that FC Südtirol has achieved with coach Pierpaolo Bisoli: five successes and two draws in seven matches.

Saturday was also an important day for Ci Gusta, because during the pre-match of this historic match, we brought our gelato to the VIP Club at the Druso Stadium, which had been completely sold out for the special occasion!

The traditional Ci Gusta gelato cart offered the ‘Forza Biancorossi’ flavour, made of yoghurt and cranberries, and the “Apple Pie” gelato, which was appreciated by all lovers of this traditional dessert.

We are happy to have let the many guests of the VIP Club, who like us support the FC Südtirol adventure in the Serie Cadetta, taste the quality of our gelato.