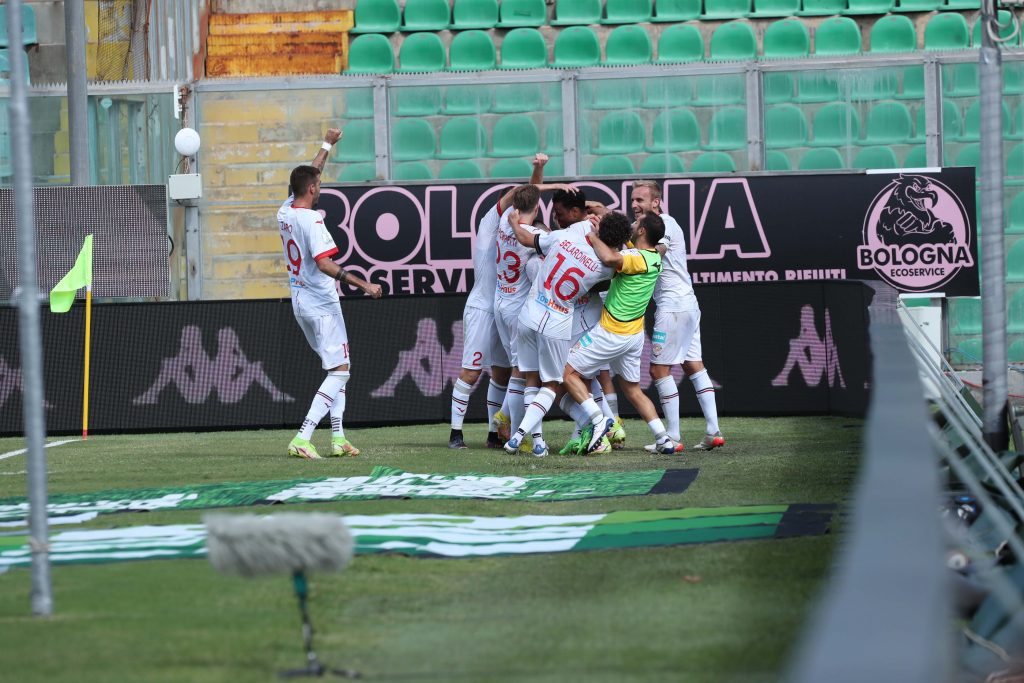 The seventh match of the “biancorossi” in the 2022-2023 Serie B championship ends with a very important victory at home against Palermo that will remain in the “biancorossa” history.

Palermo, the main city of Sicily, has for centuries been a crossroads of cultures that have left many evident traces in the art and customs of this unique city. Amidst Art Nouveau villas, Arab-Norman residences, Baroque churches and the lively markets that animate the city lies the beating heart of Palermo sport: the ‘Renzo Barbera’ Stadium. This stadium, also known as La Favorita, was inaugurated in 1932 and today seats just over 36,000 spectators on two rings. On this prestigious pitch last Saturday, the Alto Adige team won 1-0 thanks to Odogwu’s goal. This brings the number of useful results in a row to four, all obtained since the arrival of coach Pierpaolo Bisoli, who can boast three successes and one draw.

The game was unblocked in the first half, when Palermo goalkeeper Pigliacelli’s footwork was blocked, but Odogwu was quick to score the 1-0 goal. The Biancorossi came close to doubling the score several times thanks to the performances of Mazzocchi and Pompetti, while the home team only had one dangerous chance with a high shot in the box by Brunori.

Congratulations from the entire Ci Gusta team for this great success against a historical team of Italian football. Well done!