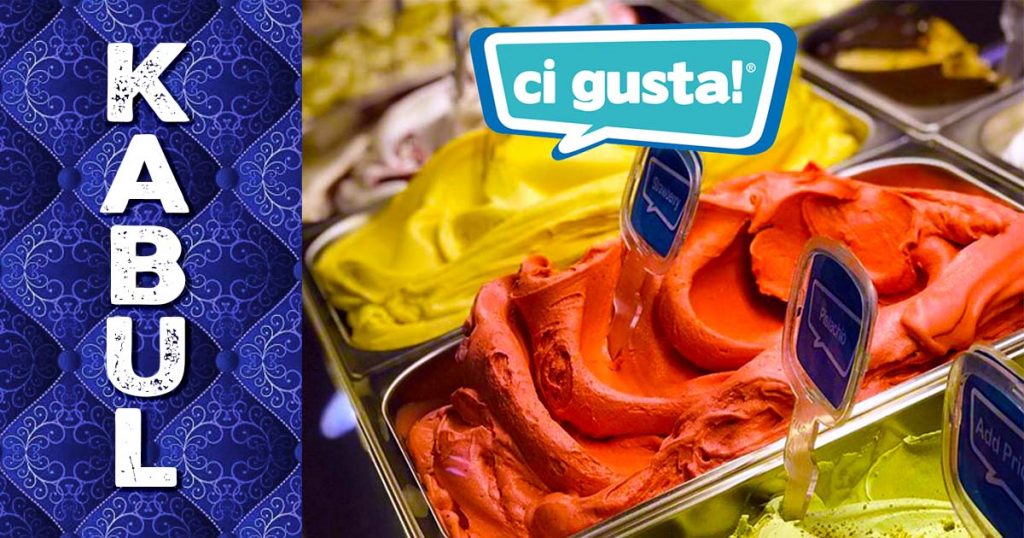 In 2013, a young Afghan entrepreneur living in Europe came into contact with Ci Gusta by chance. At the time, he was the owner of a well-established chauffeur-driven car rental business.

Upon this encounter he realized that Ci Gusta, a gelato franchise founded two years earlier in Italy by Dario Rabboni, could be the key to his childhood dream: to build a solid cultural and economic bridge between his native land in Kabul and new home in Europe, which had welcomed and provided him with the tools to become an appreciated entrepreneur.

Together with his family, he threw himself headfirst into this exciting new adventure and after various vicissitudes, including the challenge of obtaining regular supplies and a sudden change of location, he became a point of reference for Italian Style taste, which had been absent until then, in the lively metropolitan scene of the Afghan capital.

In these difficult hours, Ci Gusta Kabul remains open and remains a point of reference and a symbol of hope and integration between different cultures. 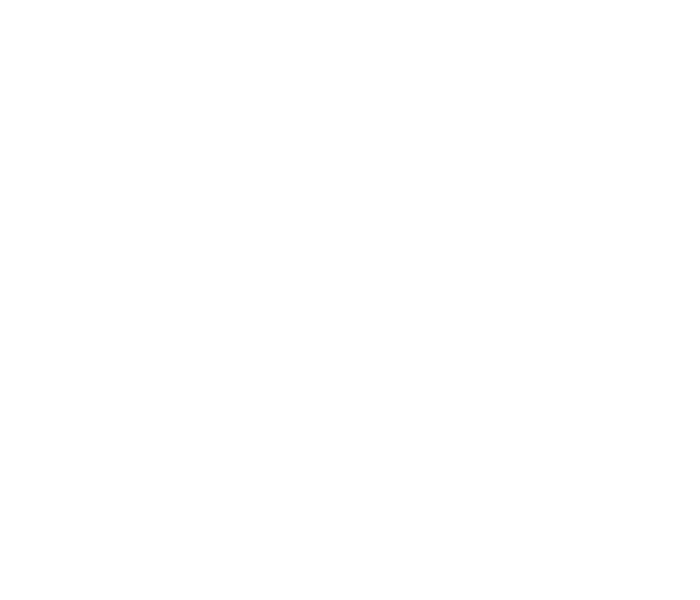