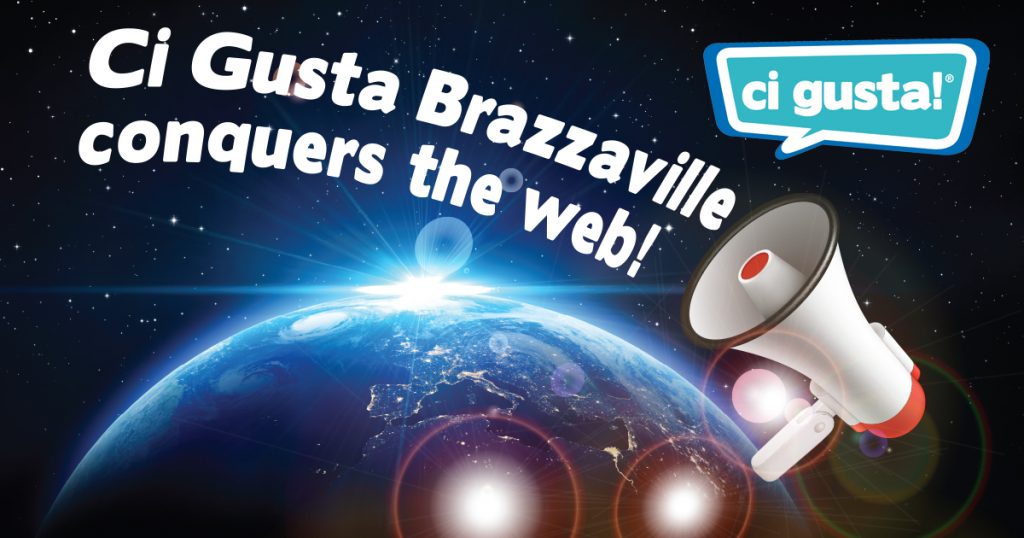 The grand opening of Ci Gusta Brazzaville has made the web go crazy! Many websites and magazines have given space to the news of the biggest Ci Gusta ever realised which wants to bring in the centre of Africa the authentic flavours of the Italian cuisine.

A big thank you goes to the editorial staff of EFA News, which is always attentive to spreading the news of the food sector and communicating the initiatives that promote Made in Italy with an editorial cut with a distinguishable line:

The news of Ci Gusta Brazzaville also appeared on Horecanews.com, a reference site in the hospitality sector, which we would like to thank for dedicating an extensive article to the inaugural event.

Ci Gusta Brazzaville was also featured on Ristonews.com, a website that is always attentive to trends in the catering sector and did not miss the opportunity to talk about the opening of the largest Ci Gusta ever built. Thank you!

Ci Gusta is synonymous with quality gelato and we are very happy that our news appeared on www.portalegelato.it, a site that belongs to the historic magazine PuntoIT, which is always informed about all the events and news in the gelato sector. Thank you very much.

We would also like to thank the Facebook page of the group I Magnifici del Gelato, which brings together more than 3000 gelato makers, that shared the news of the opening of Ci Gusta Brazzaville to underline how important it is to spread the tradition of true artisan gelato throughout the world.

Even the important magazine dedicated to the pastry world, Pasticceria Internazionale gave space to the inaugural event in Brazzaville, emphasising how Ci Gusta is committed to bringing the true Italian cuisine all over the world.

Not only on the web, but soon the news about Ci Gusta Brazzaville will also be published in the next issue of Gelato Artigianale, a magazine focused on the world of gelato, which we thank for giving space to Ci Gusta, which has always aimed at offering quality artisan gelato all over the world. We will also have a news dedicated to Ci Gusta Brazzaville in the renowned magazine Il Pasticcere e il Gelatiere Italiano, which is aimed at great pastry chefs and professionals in the confectionery sector. We are proud and happy to be able to spread our news in two such prestigious magazines.

A big thank you to all the editorial staff who contributed to making the inauguration of Ci Gusta Brazzaville even more unique!