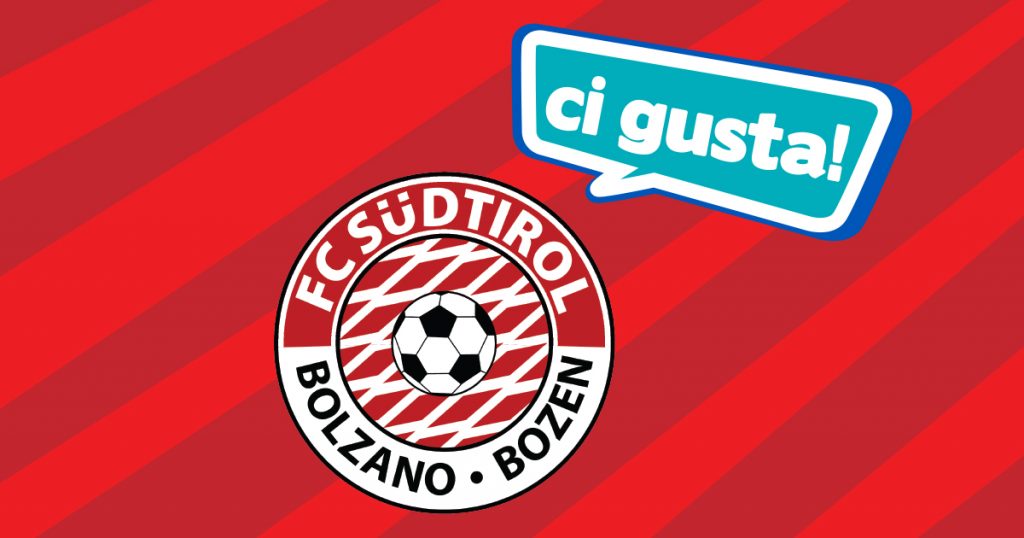 In the second day of the first leg of the 2022-2023 Serie B championship, FC Südtirol made their home debut on Sunday against Venezia at the Druso Stadium in Bolzano.

The match ended 1-2 with a lot of recriminations from the “biancorossi”, mocked at the last gasp with time running out after they were leading the debut match until the 82nd minute.

The “biancorossi”, led by coach Leandro Greco, for the first time ever took the field in front of a friendly audience in the second national division against the “arancioneroverdi lagunari”, directed by coach Ivan Javorcic, illustrious former coach of FC Südtirol in the last triumphant and memorable season culminating with the direct promotion to Serie B.

In the 60th minute Carretta scored the first historic goal in Serie B. However, their efforts were not rewarded by the result. In the 83rd minute Cuisance collects a Pohjanpalo’s bank and beats Poluzzi with a precise conclusion in the corner. With time running out (45:+5 minutes), Devriese’s tense cross was mishandled by Curto, who mocked Poluzzi. Thus ended the match with the Biancorossi losing 1-2.

During the match the official Ci Gusta advertising banner was always visible on the screens bordering the playing field, as well as the logo always present on the FC Südtirol team shorts: we continue to support the “biancorossi” with the wish for a luckier result for the next match scheduled for Sunday 28 August against Reggina.