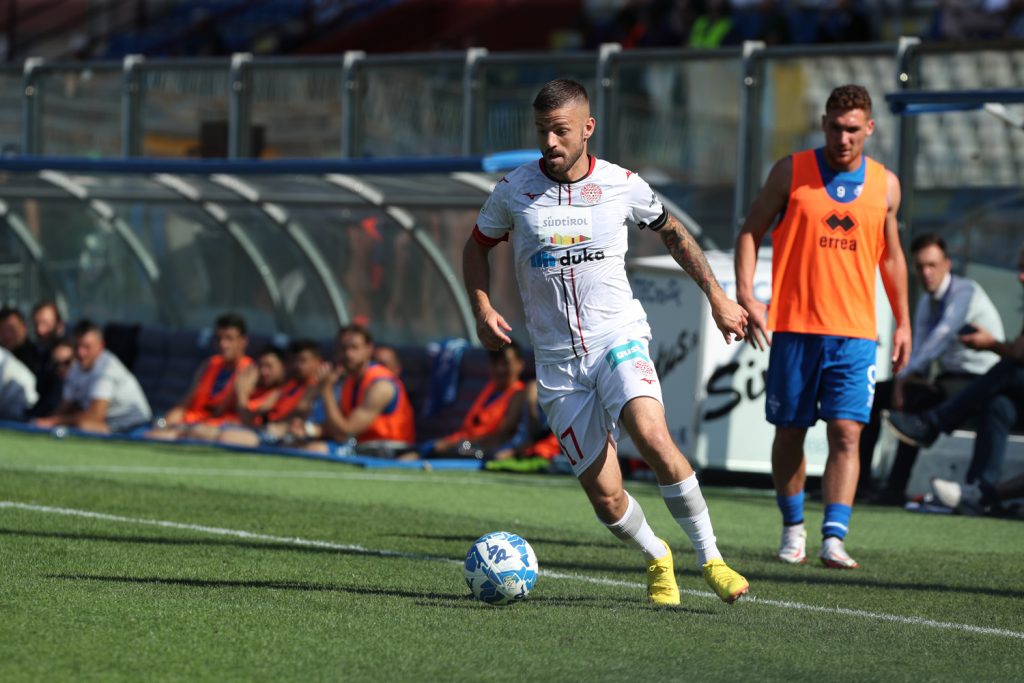 Thus ended, against all predictions on the eve of the match, the Biancorossi’s fifth match in the 2022-2023 Serie B championship.

In the “Giuseppe Sinigaglia” Stadium, close to the magnificent Lake Como, the “biancorossa” team led for the second time by new coach Pierpaolo Bisoli got three deserved points while dominating the entire match against the Lariani, even hitting the post twice!

This victory is particularly prestigious, as Como are one of the most famous teams in Italy, having played in the Italian top division for several seasons since 1907, and having reached the semi-finals of the Italian national cup in 1986.

Como is also known internationally for having given young Messi a tryout and for having acquired world superstar Cesc Fabregas, who previously played for Barcelona.

Como is in fact owned by the famous Indonesian group Hortono and the team aims for an immediate return to the top flight.

The first half remained goalless, although FCS were dangerous on numerous occasions and Como then came out and attacked more in the second half. The dealock was broken in the 79th minute with a goal from Mazzocchi. Then in the 87th minute the referee awarded a penalty for handball against Fabregas on a cross by Casiraghi. Casiraghi himself stepped up to the penalty spot and scored past Ghidotti to make it 2-0.

Thanks to this important away victory, Südtirol’s classic becomes decidedly more interesting, winning a solid 6 points while waiting for the next matches while arousing increasing interest, curiosity for fans throughout the whole of Italy.

Ci Gusta continues to support FC Südtirol in its first season in Serie B!