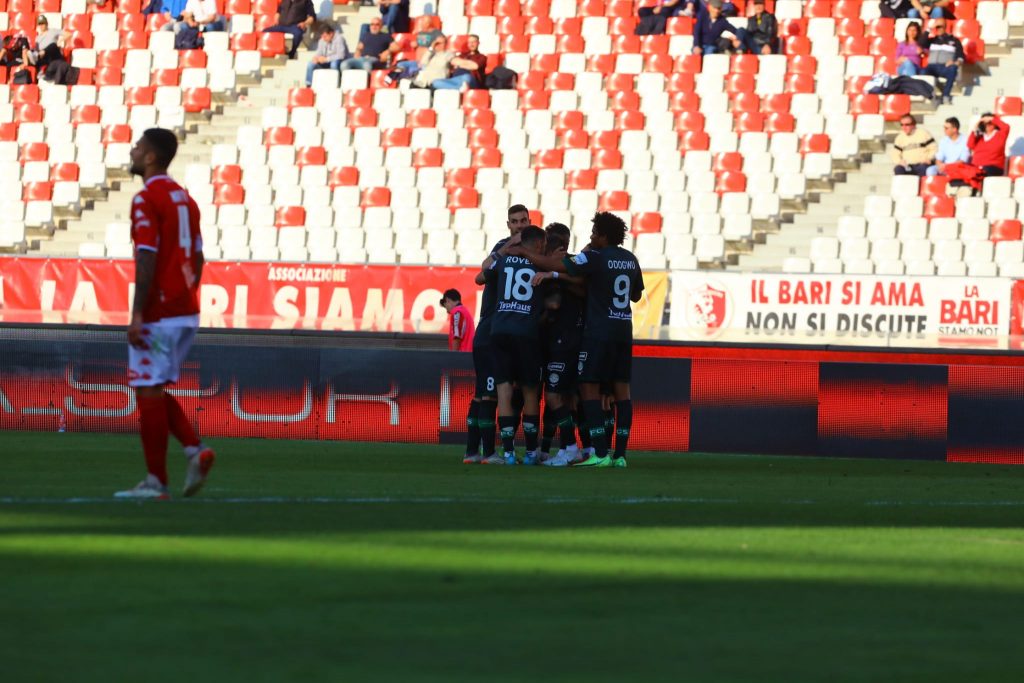 FCS wins 2-1 at the San Nicola Stadium in Bari in the unprecedented challenge against the winners of the Serie C.

The first match of the “Supercoppa Serie C” ended with the result 1-2, which saw the South Tyrolean team triumph against Bari.

This competition takes place between the three teams that have won, at the end of the championship, the first place and therefore the direct promotion to Serie B in the three groups: FC Südtirol, Modena and Bari.

The first day saw Bari and FC Südtirol face off in a thrilling match at the San Nicola Stadium in Bari. FC Südtirol conceded a goal in the first half from their opponents, but recovered quickly at the start of the second half with a slightly deflected right-footed shot from De Col and Casiraghi’s 1-2 goal to seal the victory.

An exciting start to this Supercoppa that will see the team back on the pitch at the Druso Stadium on 14 May against Modena.