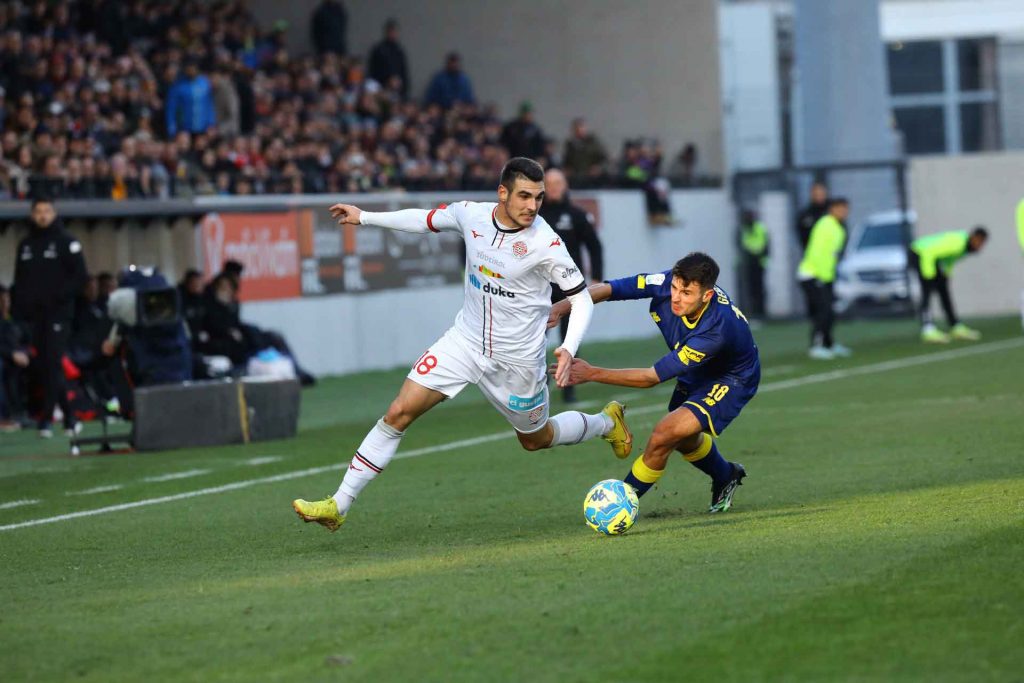 2022 ends with a defeat, but the new year begins with a victory on home turf

FC Südtirol ended the year suffering their second home defeat, the first of the Bisoli management. In Bolzano, Modena won 2-0 with one goal each: Magnino in the first half and Armellino in the second.

Despite the result, FCS closes the first half with 26 points, the result of 6 wins and 8 draws, with 5 stops and 22 goals scored and 24 conceded. An excellent result for the team  playing its first season in Serie B.

The year 2023 opens with an exemplary performance by the South Tyrolean team. After the winter break, the “biancorossi“, engaged on their home ground at the Druso Stadium in Bolzano, overcome Brescia 1-0 thanks to the goal scored in the 30th minute by Rover. Coach Bisoli’s team led the entire match with confidence, taking home their first success of the new year.

This positive result earns them sixth place in the standings, which currently qualifies the team for the play-offs for Seria A.

Ci Gusta congratulates FC Südtirol on an excellent first half of the year and wishes the whole team that 2023 will be full of victories and satisfactions like those obtained last Sunday.