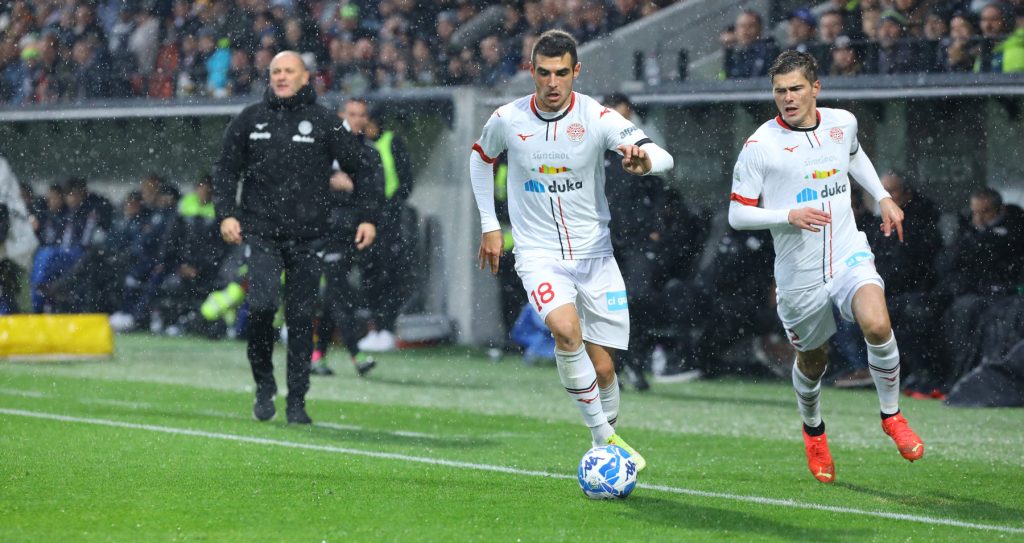 The South Tyrolean team took an early lead against Frosinone, but was surprised by the equalising goal in the minutes of added.

FCS’s streak of positive results continues with a new incredible home draw against the leading team Frosinone, a mocking 1-1 come at the end of the fifth and last minute of added time by Monterisi.

The match was unblocked in the 24th minute when Odogwu set up Rover from midfield on the left, a left-footed volley for the head of De Col, who came running from behind and slotted a header with precision past Turati for 1-0. The match continues with several actions by the “biancorossi“, while the guests run the ball well, but without scoring any goals. Frosinone’s equaliser came in the final minute of added time when Monterisi managed to put the ball through on goal and sign the 1-1 goal after a rebound in the small area.

FC Südtirol will be back on the pitch on Thursday 8 December, where they will face, in the prestigious Marassi stadium, the longest-running club in Italian football: Genoa. The history of this team began in 1893 and has been marked by numerous successes, with no less than nine Scudetti won, including the one in 1898, which was the first in the history of Italian football.

On the occasion of the match against Frosinone, the Ci Gusta staff brought to the Vip Club of the Druso Stadium the goodness of our hot chocolate, the Merenda Reggiana tigelle filled with chocolate and pistachio creams, and the delicious Waffles that could be enjoyed in combination with our creams or in the variant with cream and lingonberry sauce created in honour of the team colours.

Good luck for the next match from the entire Ci Gusta team!