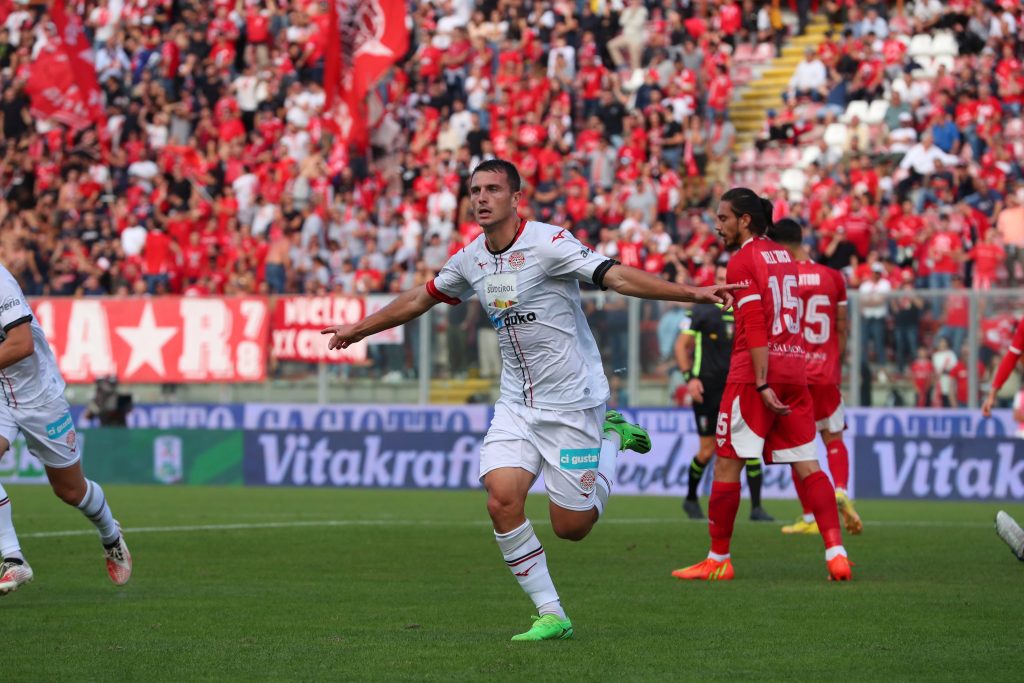 A series of successes for the Biancorosso team

FC Südtirol gained important points in the standings thanks to the draw with Benevento and the victory against Perugia.

On the eighth day of the first leg of the Serie B championship, FC Südtirol at the Druso Stadium earned a deserved 1-1 draw against Benevento, led by world champion Fabio Cannavaro. The match saw the guests take the lead with a goal by Pastina, which was recovered in the 39th minute of the second half by Zaro’s goal. It was a deserved and unexpected draw for the way things had gone, but one that awarded an important point to the Alto Adige team.

A positive streak that was consolidated also on Sunday 16 October with the sixth useful result in a row obtained with the 1-2 victory on the ground of the Renato Curi Stadium of Perugia, where Mazzocchi scored in the first half and, in the second half – after the 1-1 by Melchiorri – the ex Carretta signed the goal-game that gave the victory in the “Cesarini zone” to the red and white team.

A very important result achieved in the final but that confirms the good physical and moral form of the team led by coach Bisoli.

Next Sunday, 22 October, FC Südtirol will host Parma on their home pitch. On the occasion of this big match, Ci Gusta will bring back its gelato at the Vip Club of the Druso Stadium. In addition to the ‘Forza Biancorossi’ flavour, a yoghurt gelato with a lingonberry sauce dedicated to the team, there will also be a gelato that has the flavours of one of the area’s most typical and beloved desserts: apple pie.

We are sure that its fruity and spicy flavour will conquer all the guests of the VIP Club who will come to try the gelato before and after the big match against the emblazoned Emilian team.