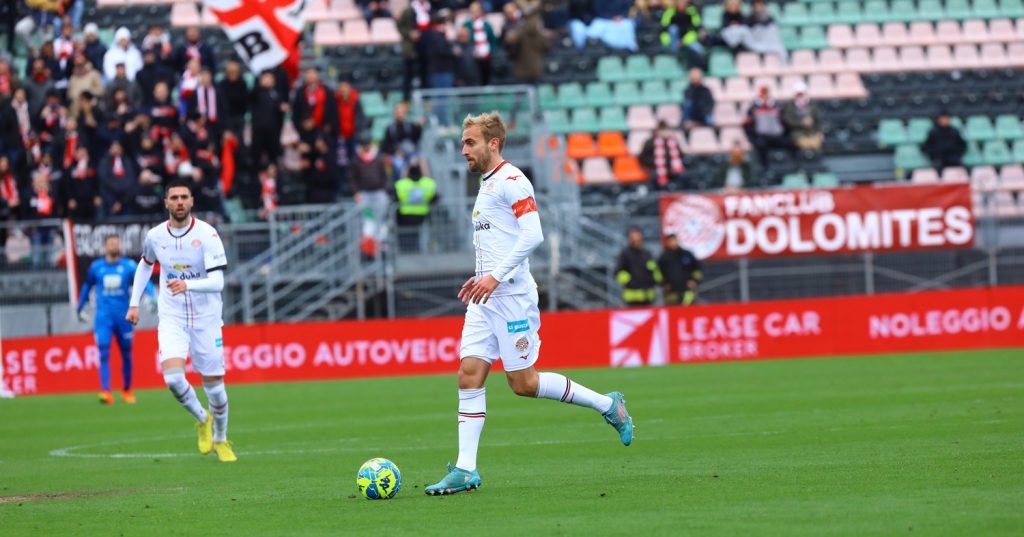 In the evocative setting of the Pierluigi Penzo stadium located on the lagoon island of Sant’Elena, FC Südtirol defeated Venezia 0-1, thanks to Tait’s goal in the 31st minute of the second half. They conquered three important points that made the Alto Adige team fly to fifth place in the standings and towards the playoff for qualification in Serie A.

The match started more than half an hour late due to a problem on the pitch, leaving the first half with very little excitement. The game took and exciting turn in the second half when Tait charged in with a right-footed volley that slotted behind the opposing goalkeeper. An amazing goal that gives the 0-1 victory to the South Tyrolean team.

The entire Ci Gusta team congratulates for this wonderful result and continues to cheer on FC Südtirol.