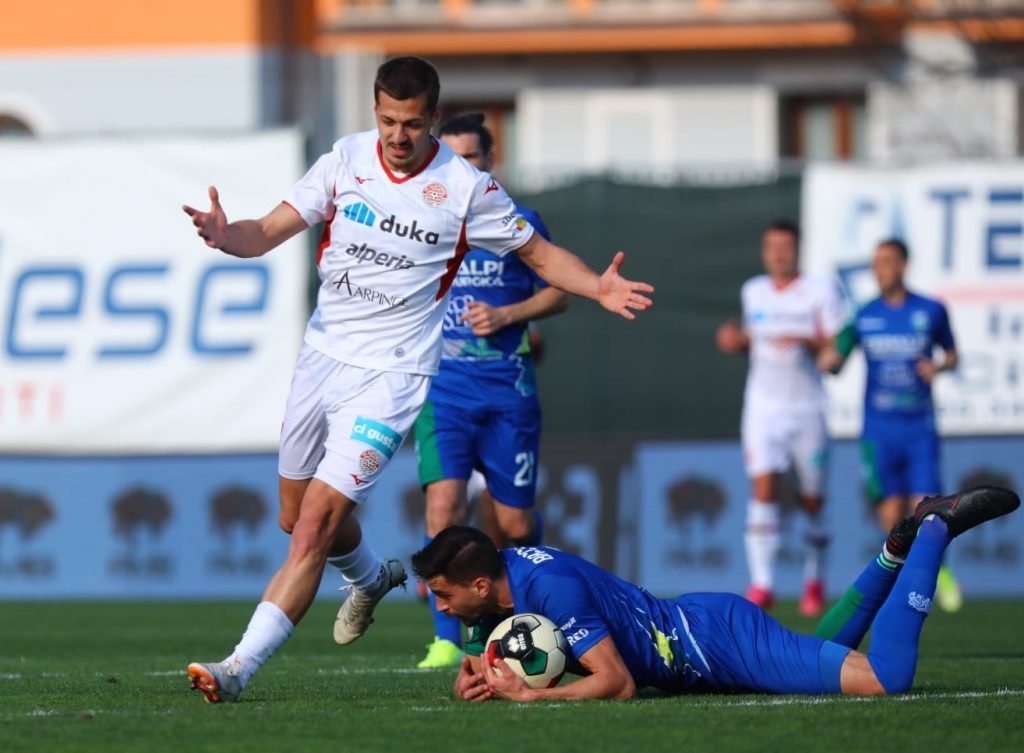 As someone once said: “This is also the beauty of soccer”.

Heavy defeat at the last second and on a penalty kick, after a performance of undoubted personality of the Bolzano team.

In the thirty-fourth day of the Italian Serie C championship, Fc Südtirol suffered a penalty kick defeat by Feralpisalò, who won the match as the clock ran out.

At the “Lino Turina” stadium in Salò, a city that overlooks the magnificent Lake Garda, Fc Südtirol sufferred its second defeat of the season due to a penalty scored by Miracoli, resulting in the home team triumph of 1-0.

A stop that interrupts the long series of successes obtained in recent months, but that gives rise to a strong desire for redemption and that will make the players even more determined to give their best to win the second prestigious trophy in the history of this young team on Wednesday 6 April, the day in which the return leg of the final of the Italian Cup of Serie C will be played.