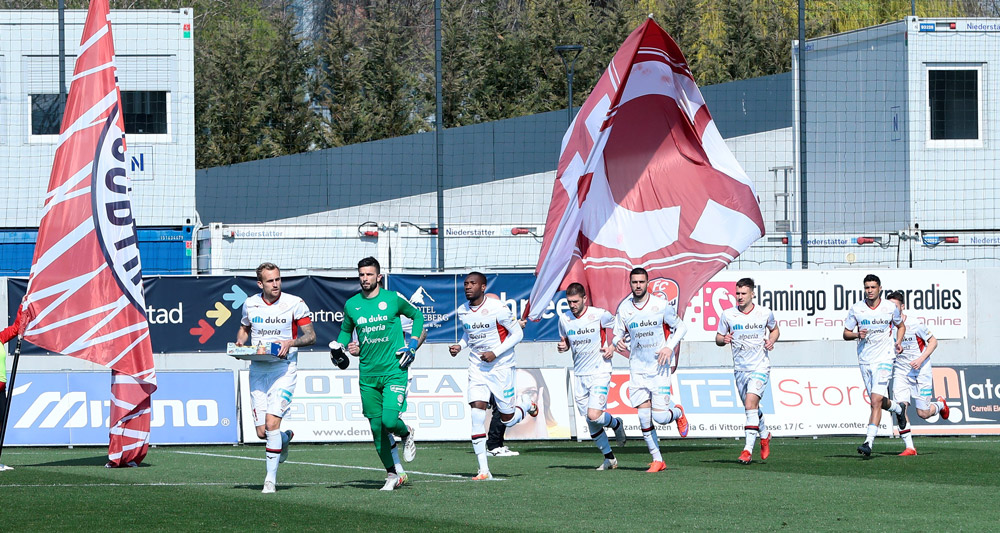 Not only Italy, but also Europe! The historic result of the South Tyrolean football team has also become a case in Spain, where an article in the well-known newspaper El Paìs introduced FC Südtirol to Spanish readers, who are traditionally big football fans.

Journalist Daniel Verdù, the newspaper’s Italian sports correspondent, describes the South Tyrolean team as ‘a little Bayern Munich’ and explains how this club is an example of excellent management, very reminiscent of the German team, and praises its fabulous training facilities in the woods.

Another point that is emphasised in the article is the ability of the northernmost club in Italy to be able to unite in its stadium an entire territory that speaks three different languages, but has one common goal: to support the team.

For the journalist, FC Südtirol represents a virtuous example for all Italian football and he hopes that, thanks to promotion to Serie B, this model will be known by more and more people throughout the country.

Ci Gusta is happy to support a team that is able to unite different cultures through sport.