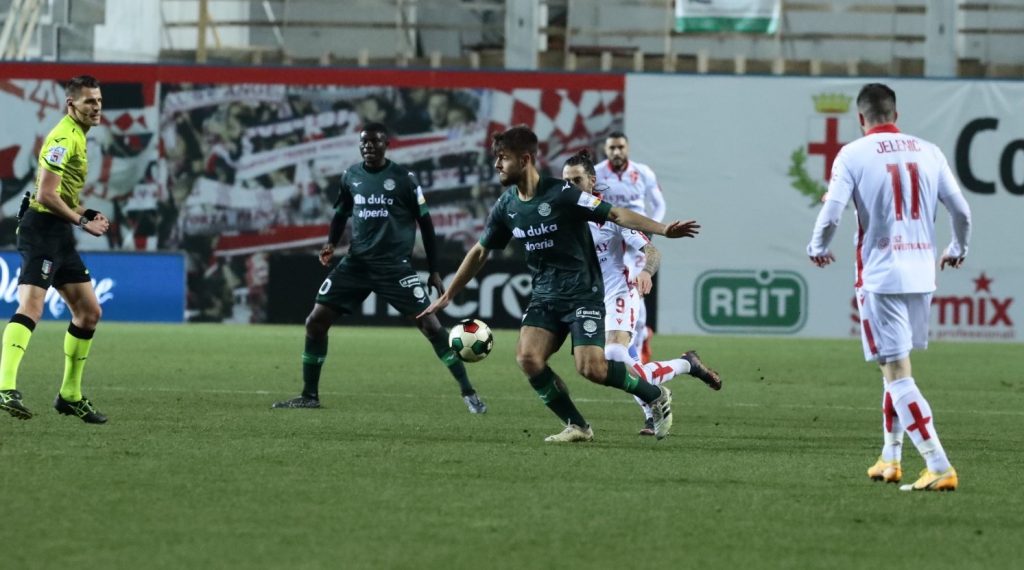 On Wednesday 9 March, FC Südtirol drew 0-0 against Padova in the city of Padua, a city in the Veneto region famous for its churches and squares, known in the world for their astonishing beauty.

For FC Südtirol it was the first and historic appearance in the match that decides the second most important tournament in the Lega Pro: the Coppa Italia. Despite the lack of goals, the match was full of emotions, balanced and pleasant between two teams that faced each other openly.

Good luck for the return match from the entire Ci Gusta team!